Wakiso Giants is a Ugandan football club based in Wakiso District that plays in the StarTimes Uganda Premier League. The team earned promotion to the top tier after topping Elgon Group with 41 points in the 2018/19 season. We host our games in Wakiso, arguably the most populated district in Uganda and over 20km from the Capital, Kampala. Wakiso Giants play with flair, passion and team character and attitude is the envy of opponents but leaves its supporters in awe. The club is blessed to have the incredible support of club owners and financiers led by Supremo Musa Sebulime aka Atagenda whose absolute dedication and futurist leadership targets unending success at the club. For now, the goal is to see the club grow and realize the expectation as well the vision set and will add much to the development of the football industry in Uganda and East Africa in general. 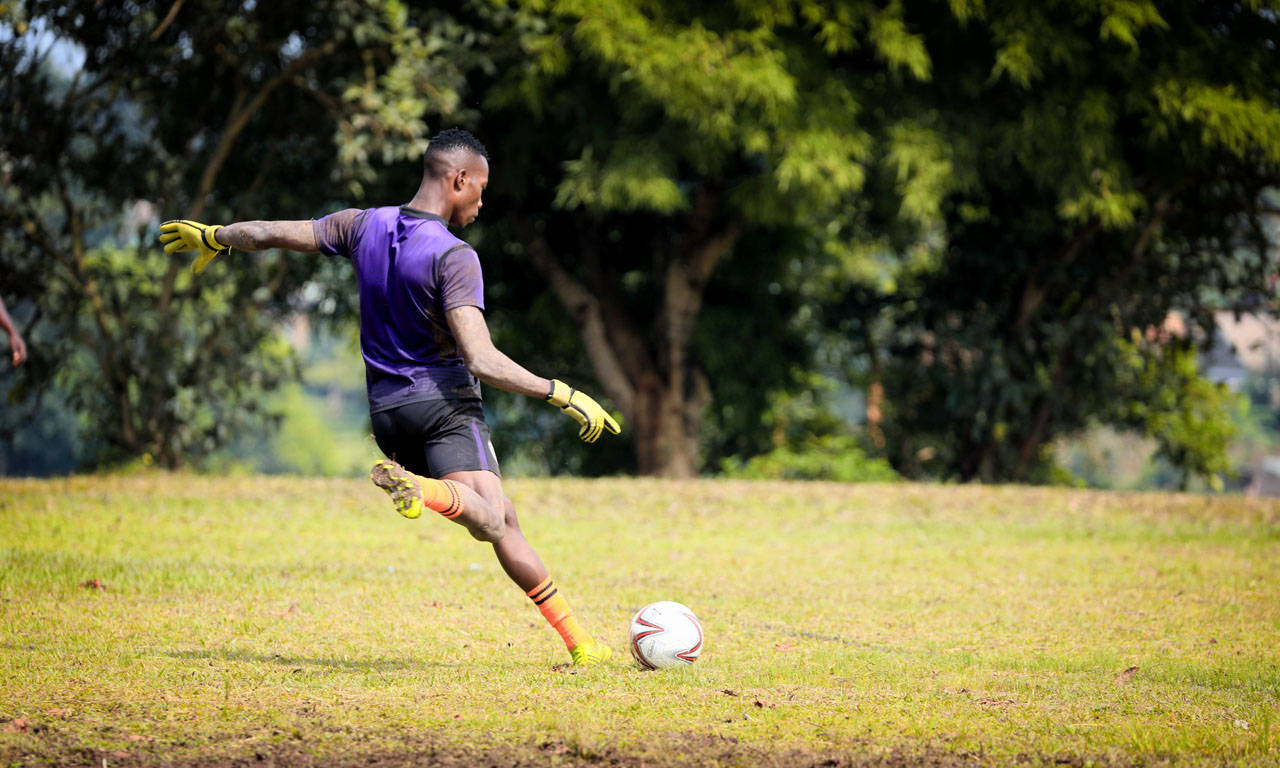 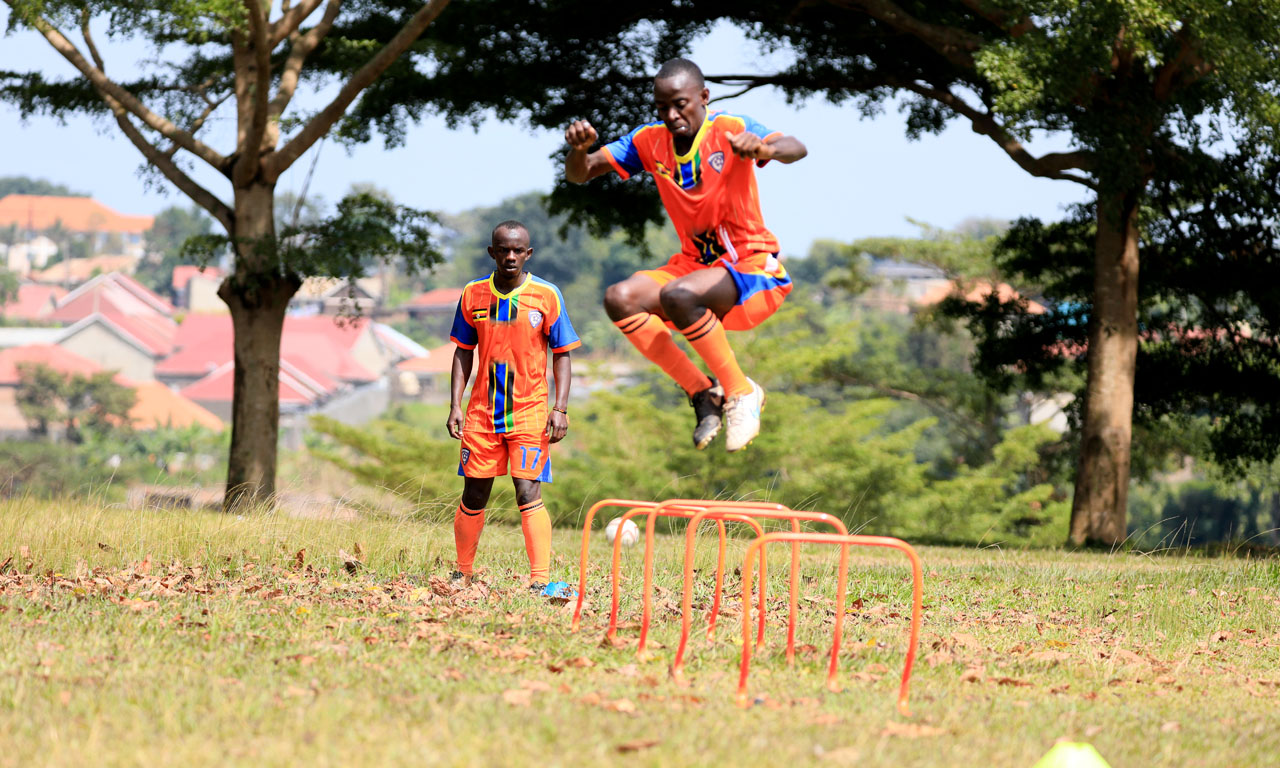 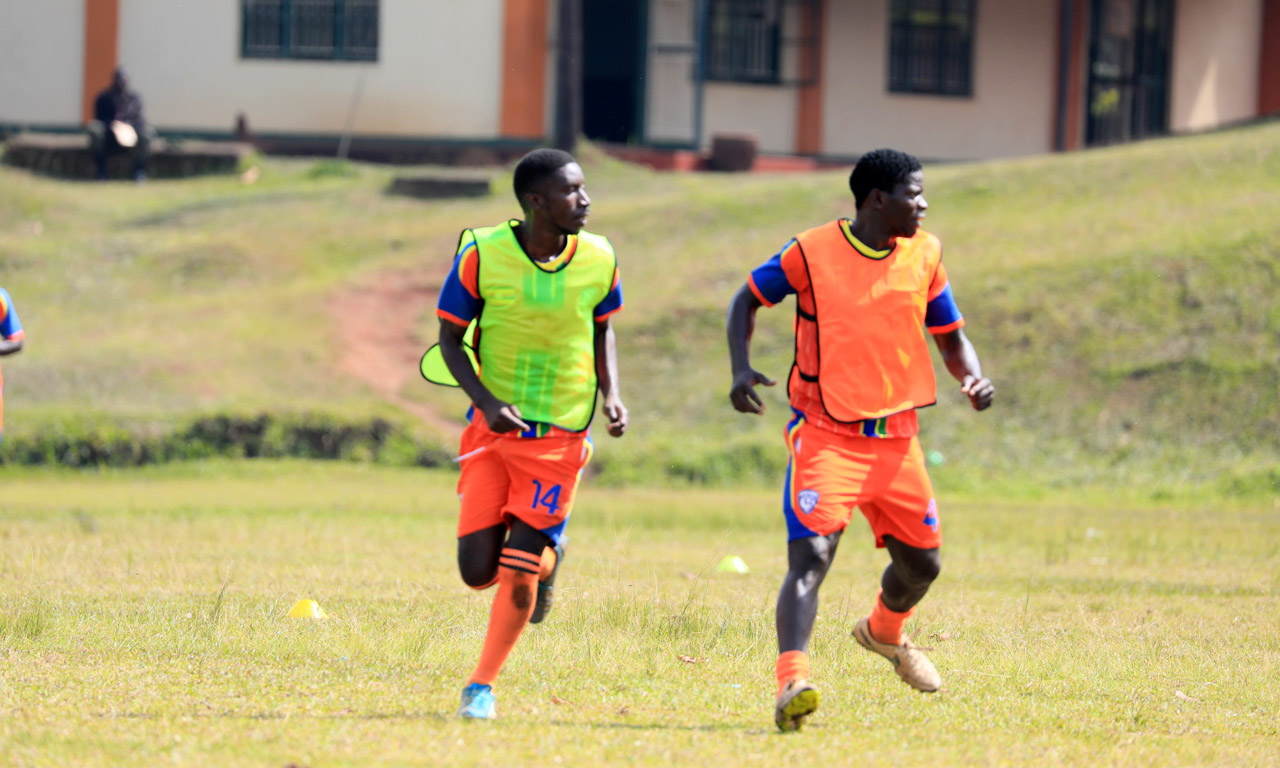 Wakiso Giants FC History. The club was established in 2009 as Artland Katale by flamboyant City Lawyer, Muhammad Bazirengedde. During that campaign in the first division as well as the second division, the club hosted their games at Katale, moved to Taibah and later Mashariki. But the club shifted their home ground to Buziga Islamic pitch, along Ggaba Road after qualifying for the Fufa Big League.
However, after three seasons of very little success, the club owner then opted to sell it off.

Post Artland Katale Era
From Artland, the team was bought off by then, Kamuli Park, then a Regional side in Eastern Uganda. Under Abedi Muwanika, the chairman of the club then, it rose to the second highest division in Ugandan football, the Fufa Big League.
In its first season as a merger, it was referred to as Artland Kamuli Park as per the regulations of the Ugandan FA in 2016/17 but gained full independence in the following season changing name to Kamuli Park. The 2017/18 season proved better as the team put up spirited performances but missed out on promotion to the Azam Uganda Premier League – finishing fourth in Rwenzori Group, a slot behind Promotional Play Offs.

New Era
In June 2018, a group of Business men bought the club and re-named it Wakiso Giants Football Club. The renaming of the club was crystal clear since it shifted home from Kamuli (Eastern Uganda) to Wakiso (Central Uganda) and the owners hail from the area. It immediately went on a signing spree acquiring some of the best talent on the land and also embarked on rebranding.